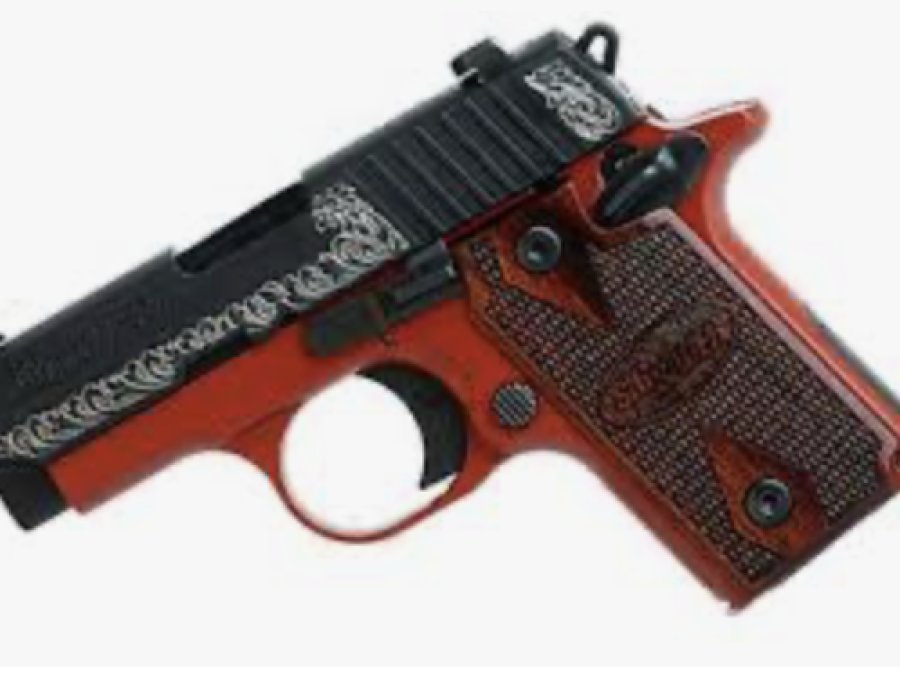 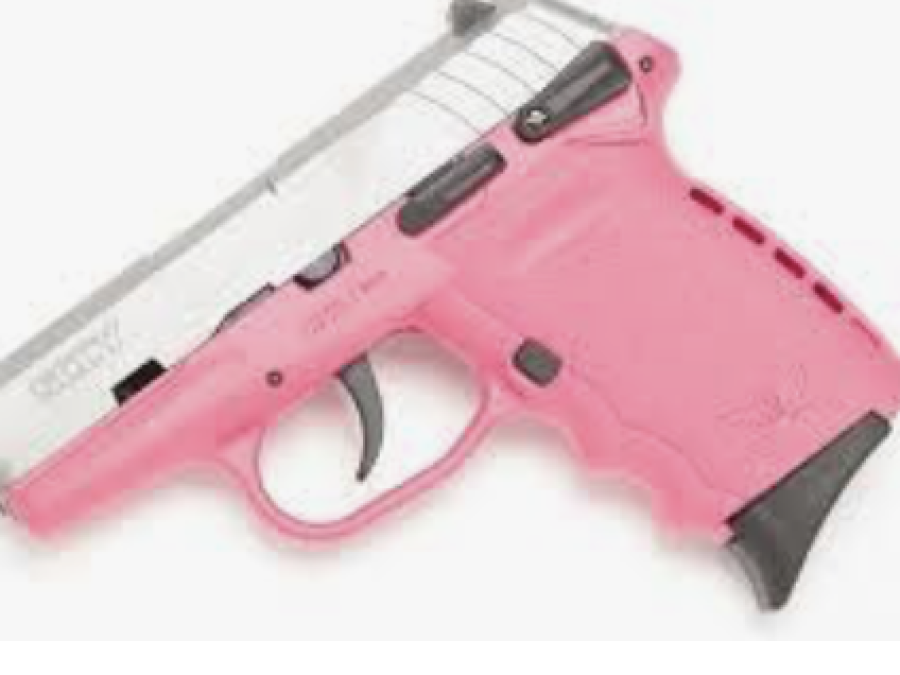 WALK-INS are welcome, you MUST call the morning of the class to verify availability or to ensure that class is still scheduled.  (346-280-9749) 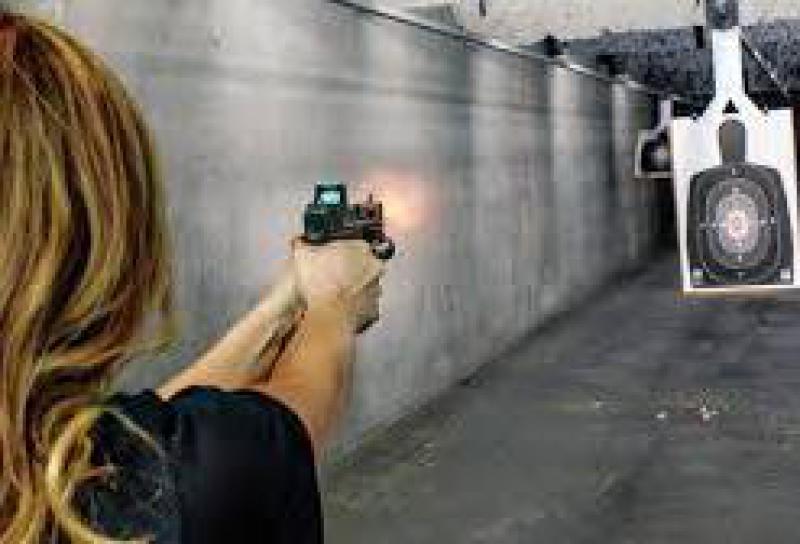 At SafetyLTC we pride ourselves in creating a no stress, fun and supportive LTC class environment.

This may be done in any order.

**24-hour notice is required to reschedule due to the popularity of this course. Failure to provide us with this notice will result in forfeiture of your payment.**

For questions,  email info@safetychl.com or call the training coordinator at 346-280-9749.  We look forward to seeing you. 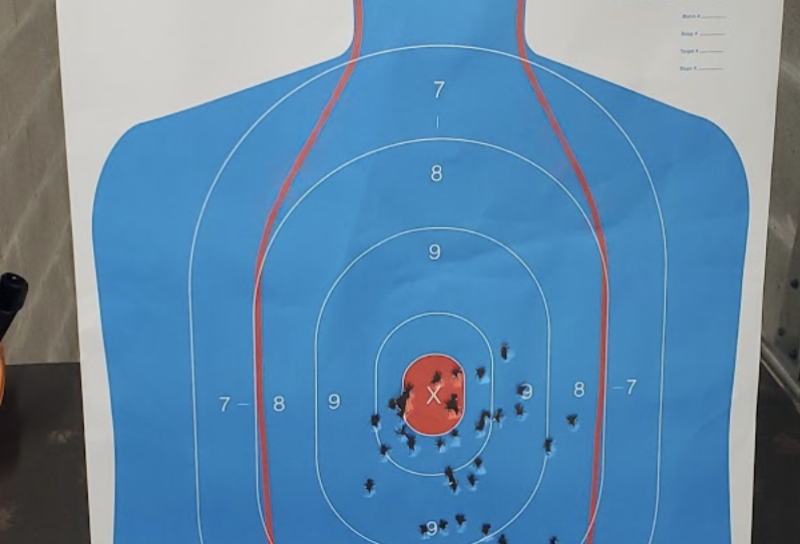 As mandated by the Texas DPS

The Texas Concealed Handgun License Proficiency Test is not a difficult shooting test to pass. It is a timed test designed with plenty of time to take your shots accurately.

There is no minimum caliber to legally carry as long as it is a legal pistol.

There is no longer a classification of concealed handgun license. If you qualify with a revolver you can carry a semi-automatic.

Any student not following safe gun handling procedures on the range or in the classroom will be asked to leave the classroom and range. NO REFUNDS for safety violations.

The LTC Shooting test is fired at three distances:

The Texas LTC shooting proficiency passing score is 175 points out of 250 points or a score of 70%. The state allows for three chances to pass the shooting test. 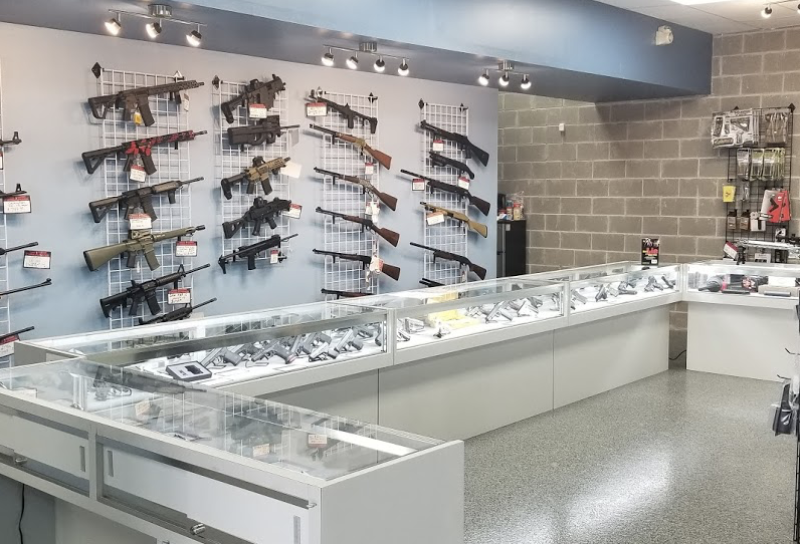 NOT INCLUDED IN CLASS FEE

Thank you for registering at SafetyLTC.

AFTER CLASS, apply for your LTC License with the State

Submit application to the Texas Department of Public Safety's Handgun Licensing Program.  Your (LTC100, received in class) expires in 2 years.